Overall, only 43% of adults in the U.S. experiencing mental health challenges receive the care they need. When breaking down access by race, there is a clear disparity between white people and people of color.

According to the National Alliance on Mental Illness (NAMI), white Americans with mental illnesses are the most likely to receive care, with almost half of those in need receiving therapy or counseling.

The Black community and the Hispanic community receive mental healthcare at lower rates. Of those experiencing mental illness from these respective groups, 31% and 33% receive the help they need.

Asian Americans and Pacific Islanders with mental illnesses are the least likely to get help, with only 25% receiving counseling or therapy.

Little data exists on the rate that Native American and Indiginous peoples receive mental healthcare, but it's estimated to be low. The group, however, experiences high rates of posttraumatic stress disorder, substance use disorders, and other mental health challenges.

What prevents people from accessing mental healthcare? Depending on the person, many different factors could contribute. Some of the most common obstacles include insurance issues, financial barriers, and physical access.

A major hurdle to accessing mental healthcare is insurance. Prior to the Affordable Care Act, nearly one-third of Hispanic Americans and 1 in 5 Black Americans were uninsured, compared to about 1 in 8 white Americans.

After the act was signed, the number of uninsured fell from 48 to 28 million between 2010 and 2016. However, the next year, the number of uninsured rose again and continued to rise three years in a row. This was caused mainly by declines in Medicaid and non-group coverage, according to the Kaiser Family Foundation (not affiliated with Kaiser Permanente).

In 2020, about 30 million Americans — 7.5 times the population of Los Angeles — were still uninsured. About half of the uninsured were people of color.

This number doesn't account for the "underinsured," those who have health insurance with insufficient coverage. These plans often come with high deductibles that discourage individuals from seeking therapy or may not cover mental healthcare at all.

Of the 87 million underinsured American adults, nearly one-fifth are Black, according to the Commonwealth Fund.

According to a 2021 study, affordability is one of the largest barriers to mental healthcare access.

If a person doesn't have insurance, or their plan doesn't include therapy, the only other option is to pay out of pocket. People in higher income brackets may prefer this option. Many therapists don't accept insurance, so going out-of-network expands the available pool of providers. This allows therapy-seekers to be more selective and avoid waitlists.

Paying out of pocket isn't reasonable for the average person. An hour-long therapy session can range from $100-$200 without insurance, according to a report from SimplePractice. Paying for four sessions per month at $150 per session means shelling out $600 per month or $7,200 per year for therapy.

According to 2021 data from the U.S. Bureau of Labor Statistics, the average white worker in the U.S. over the age of 25 makes about $1,000 more per month than the average Black or Latino/a worker. This difference can make or break a person's ability to seek care.

Proximity to providers can also bar people from accessing mental health services. According to a 2018 study that surveyed 5,000 American adults, nearly half had to drive more than an hour round trip to receive treatment or knew someone who did.

For many, spending an hour or more commuting — plus the time spent in therapy — simply isn't feasible. This can depend on factors like whether an individual has access to a car, the means to pay for childcare, or the ability to get paid time off from work.

Unfortunately, BIPOC workers are less likely to afford unpaid leave than white workers. Those willing and financially able to take unpaid leave from work may not have employer permission to do so. Nearly half of U.S. workers can't take unpaid time off because the Family Medical Leave Act doesn't cover all employees.

Studies show that BIPOC employees take leave less often than white employees across industries. Black Americans, specifically, are more than 80% less likely than white Americans to have the option of taking time off when necessary.

Teletherapy is a potential solution for individuals that can't take time off or travel long distances. However, they may still face obstacles that can block a person's ability to attend a virtual therapy session.

White-collar employees, such as office workers or people working from home, may be able to take an hour during the workday for a teletherapy session. Blue-collar workers, such as construction workers, food service workers, and custodial workers, may have less flexibility in their schedule.

People without access or with limited access to a computer or smartphone also lose out with teletherapy. Few states categorize "audio-only" sessions as a telehealth service, so phone call sessions are not a solution.

According to a 2021 study, nearly half of American adults still believe seeking mental health treatment is a sign of weakness, and only 27% have ever tried therapy.

People from all ethnic backgrounds may avoid seeking mental healthcare for various reasons. But research shows that hesitancy is more common in BIPOC communities. Experts suggest a few reasons for this.

Social stigma is prevalent among Black Americans. "For many in the African American community, our story is one of perseverance and resilience," Victor Armstrong, a healthcare executive and thought leader in mental health, told NAMI.

"After all, we survived slavery; surely, we can survive 'sadness' or 'anxiety.' In this mindset, anything less would be considered spiritual or moral weakness."

Religious affiliation and spirituality may also relate to a reluctance to seek mental healthcare or a tendency to seek help from other sources.

According to one study, religion has been an "important source of resiliency" for Black and Latino/a communities in the U.S. because themes of faithfulness and perseverance can help people deal with hardship. It can also contribute to the belief that other coping strategies are invalid or weak.

"African Americans … [may rely] on family, community, and spiritual support instead of medical or psychiatric treatment — even when it is critically necessary," psychiatrist and academic Christine Crawford told McLean Hospital.

This is also true within some Native American communities, who are more likely to seek help from spiritual leaders or healers.

Experts believe that people of color may prefer to turn to their own communities for help rather than mainstream healthcare partly due to a lack of diversity and cultural sensitivity among mental health professionals. The psychology workforce is disproportionately white, which can make finding a therapist that understands BIPOC patients' experiences and struggles more difficult.

"For some BIPOC-identified folks ... their racial and ethnic identity is incredibly salient to who they are ... and it's important to that person that they be able to sit down with a therapist who also might understand their worldview," Dr. Jenjee Sengkhammee, an Oregon therapist who specializes in culturally competent therapy explained in Portland Monthly.

Even well-intentioned therapists without cultural competence training can make microaggressive comments or overdiagnose clients, which can do more harm than good.

This isn't to say that therapists and patients from different backgrounds can't be a good match. However, individuals looking for mental healthcare should choose providers carefully. Those seeking culturally aware therapists should look for keywords in providers' descriptions, such as "racial trauma," "racial justice allied," or "culturally competent."

Using services designed specifically for people of color is a good place to start. Below, we've listed some helpful resources that help connect patients with culturally competent providers. 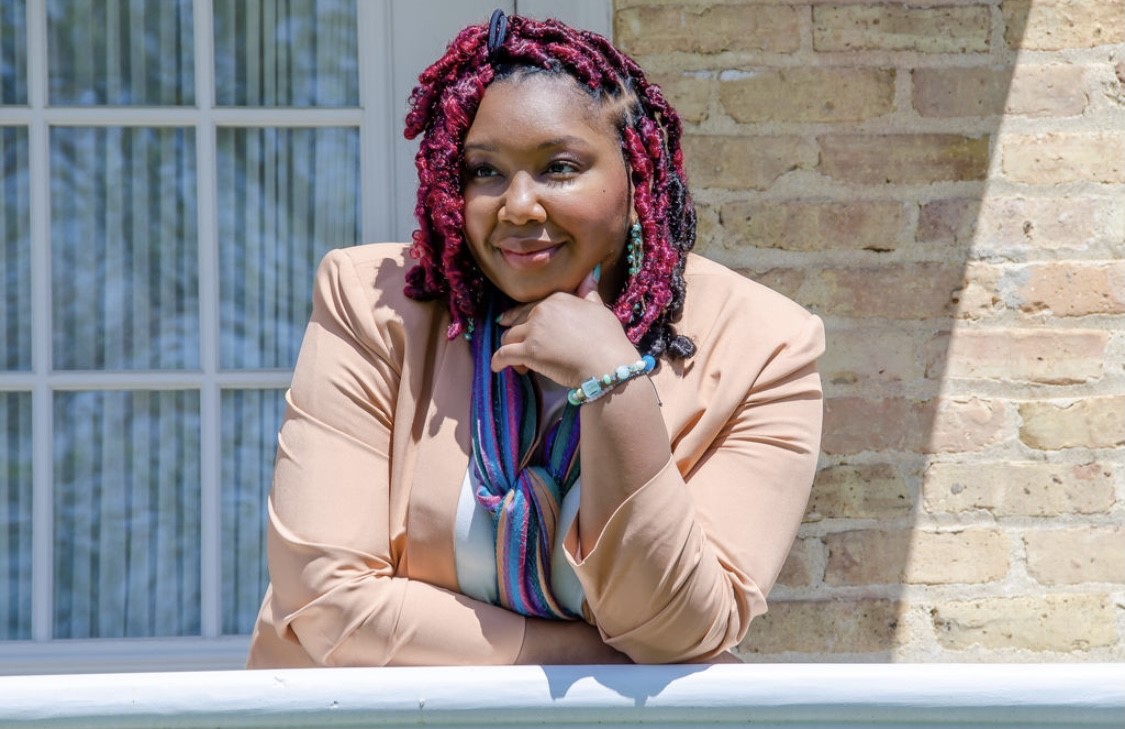 Paige J. Gardner is an assistant professor of student development administration at Seattle University. Previously, Gardner served as assistant dean of students at Loyola University Chicago and has 12 years of experience in crisis management, diversity and equity training, and professional development retreats.

Her research centers race- and gender-equity in the workplace, the experience of emotional labor at historically white institutions, and scholar-practitioner identity development. As a queer, Black, cisgender woman of color, Gardner is invested in building solidarity-based coalitions with and for those on the margins of society.